How to Collect and Benefit From In-App Feedback

How to Measure Customer Satisfaction With Instant Feedback Surveys

How To Measure Customer Satisfaction In Context

How to Ask For Feedback Without Annoying Your Customers

How to Build Feedback into Your Product’s Lifecycle 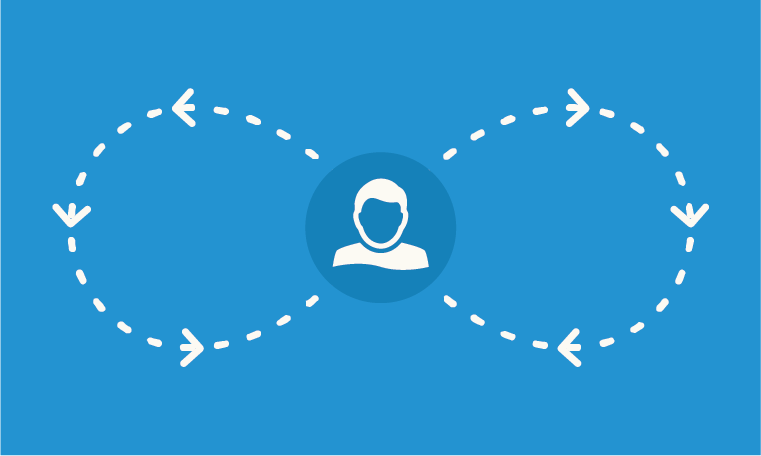 How to Constantly Improve Your Product With Customer Feedback
January 13, 2013

Rebirth of the Developer

In my 15 plus years of working in Silicon Valley, I never heard of a developer or engineer referred to as ‘IT’.  It wasn’t until a very brief stint at a bank that I heard the term ‘IT’ used to refer to the developers that were designing and building sophisticated systems to underwrite mortgages.  I remember feeling profoundly disappointed that these developers had seemingly been reduced to technological serfs.  ‘IT’ was an uninspiring title and grossly undervalued the creativity of their work.

We’re happy to announce a new initiative at Qualaroo that will help you increase the value of your survey interactions.

The Power of Understanding Customer Intent

Today we released our first major update to KISSinsights since acquiring it last month. It includes both a name change and a pricing change.