We’re happy to announce a new initiative at Qualaroo that will help you increase the value of your survey interactions.

It is called Nudge, which is a personalized prompt at the end of a survey that encourages an action such as signing up, trying a feature or becoming a paying customer.  The targeting is personalized based on a user’s response to a survey question.

While this initiative was inspired by several of our customers, About.me probably played the most important role. Ryan Fujiu, who runs user engagement and growth at About.me, says that 20% of all new user signups are now a direct result of Qualaroo.

New visitors to an About.me profile are asked: “Would like your own About.me page?” This prompt is currently triggered after a new visitor is on the profile for 10 seconds.

Ryan tested multiple variations of this prompt and this was the one that worked the best. He credits the big boost in signups to the ability to control the timing of Qualaroo: “When you ask for something, timing is everything.”  With Qualaroo, he could target the prompt after the user had been on the profile for a while.

He also liked that he was able to do all of the experimentation without bothering his developers.  He explains: “once the code snippet was on the page, I could experiment until I found something that worked really well.”

Nudge Now Available for All

Ryan and several other innovators wanted to be able to control the prompt depending on a user’s response to a survey question.  This functionality is now supported in several predefined Nudges and we plan to eventually roll it out more generally.

We plan to publish many new formats over the next several weeks.  Currently the following are available:

For now you can use it as part of your existing Qualaroo plan and we eventually plan to offer Nudge as an add-on service. If you already have the Qualaroo code on your site, click here to try Nudge.  Otherwise, sign up to try Nudge for free.

What other Nudges would you like to see?  Add them below as a comment or email me directly at sean@qualaroo.com . 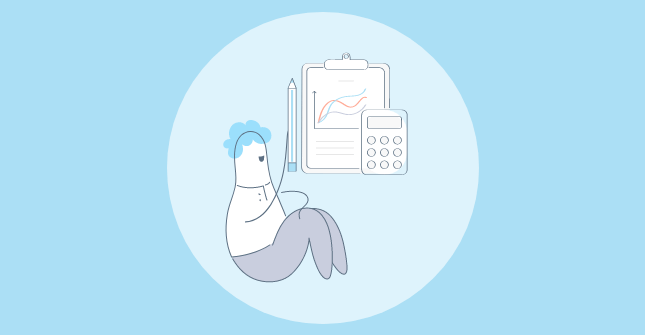 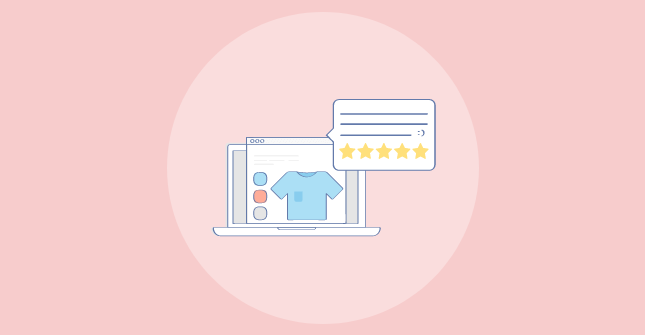 70+ Best Ecommerce Survey Questions To Grow Your Business in 2022