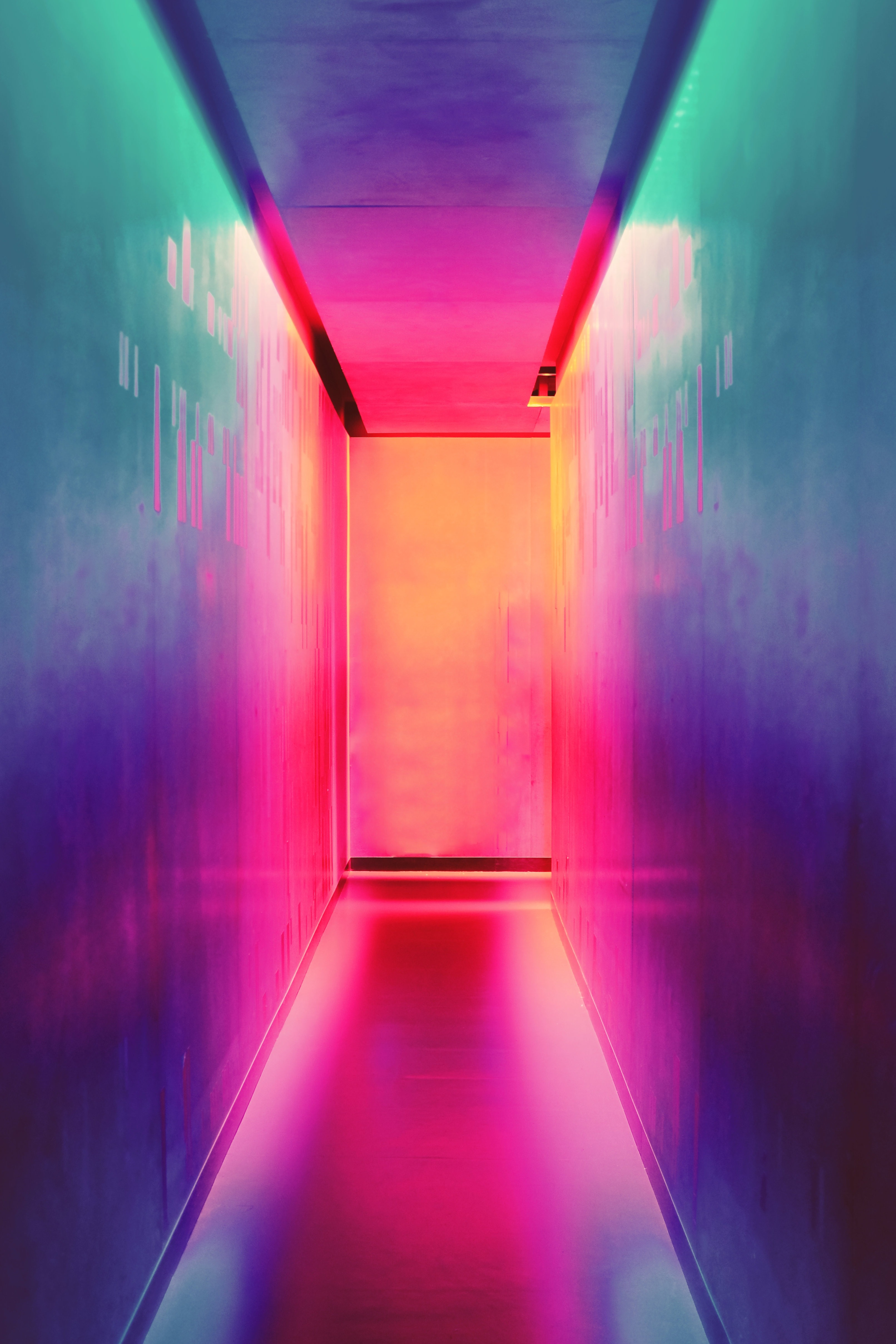 This post originally appeared on Design Thinking and was written by Paulina Wójciak and Sarah Cantu.

Not too long ago, “streaming” music meant listening to the radio or watching music videos on MTV.  If you really loved an artist, you would pay between $10 and $20 for a tape or CD and listen to their entire album.

Then, when iTunes and iPods became popular, it changed the way people listened to music. Listeners could actually pick and choose which songs they wanted to buy without having to commit to purchasing an entire album.

Just a few years later, Spotify and other streaming services began to again reinvent the way people consume music. Founded in 2008, Spotify disrupted the music industry by allowing users to stream songs instead of owning digital copies. In 2015, Apple Music was launched and other services (like Tidal, launched in 2014) have evolved to provide similar offerings.

From 2017 to 2018, Statista reports that streaming music jumped up by 10% in terms of its share of US music industry revenue. It pays to listen to your users.

If Apple had chosen to rest on the success they had with iPods and iTunes, they would not be able to hold a candle to Spotify’s market share. We know this is true because digital downloads represented 11% of US music industry revenue in 2018 while streaming held 75%. But instead of sticking to something that had worked for them in the past, Apple evolved with the demands of their market.

Apple was smart to jump on the wave of music streaming, even if they’re not quite the “category king.” But what happens to companies who aren’t so quick on the draw and don’t adapt to their users’ needs and desires? They die. Slowly and expensively. Just ask giants of years past like Nokia, Blackberry, and AOL. The market’s message is clear: evolve to your users’ needs or get left behind.

This challenge is perhaps compounded by the rise of automation, which has begun to touch more and more of our everyday lives. From smarter recommendations on our favorite content streaming apps like Spotify and Netflix to cars that update their own software, our technology is only getting smarter, faster, and stronger. So understanding your users is necessary to stand out from competitors and provide real value.

Knowing and adapting to your customer requires user research – every successful company knows this. However, it seems that user research and user experience departments are still figuring out how to claim their seat at the executive table when it comes to major business decisions.

Maybe this is because UX is a relatively new discipline and research is a heavy, heavy word. Many companies seem to avoid user research altogether because of the associated mental hurdles: budget, time, and personnel limitations.  Other popular excuses for not conducting user research include lack of expertise and difficulty recruiting the right type of user.

However, we advocate for testing with all kinds of users. If you are testing a product or experience that requires a lot of specific knowledge to use effectively, definitely make sure you are testing with some people who fit your target profile, but not everyone needs to fit all your criteria to a t.

User Research as Both the Answer and the Hurdle

According to Nielsen Norman Group, the “dawn of UX” actually happened before the term itself was coined. During its inception, user research was time and resource intensive. It typically took place in very formal settings and in tightly controlled environments.

One of the core aspects of user research that makes it difficult to scale is its qualitative nature. If you’re manually sorting through hundreds of comments from your users, it’s not easy to draw conclusions in a systematic way. However, with the rise of automation, manually collecting and sorting through qualitative data doesn’t have to be your only option.

You don’t need us to tell you that automation is transforming industries all across the board. From self-driving Teslas to building wealth with robo-investing, automation is clearly the future of tech, but it’s not all fun and games. Thankfully, we’re no longer relegated to conducting user research in tightly controlled environments. With the rise of automation, many business practices (and experiences) can be automated, and user research is one activity that benefits from this trend in a big way.

The more that you know about your users, the more you can also collect feedback from very specific segments and leverage smart triggers to make the feedback collection dynamic and responsive. This type of feedback collection powered with personalization gives you the ability to tailor your experience and accelerate product adoption. For example, automated recommendations in Netflix keep users interested and engaged.

If you’ve ever browsed through your Netflix recommendations, you may have noticed a percentage included on individual title listings. This percentage indicates Netflix’s forecasted odds of whether or not you’ll enjoy a title.

However, Netflix’s personalization strategy goes beyond just the recommendations you see. Their alogrithm also personalizes factors like the order of titles in each row and what titles appear in which row. Why does Netflix invest so much in getting recommendations right? Because they know that the better content they have, the more addictive their service will be, and the more money they can make off subscriptions.

Automating and personalizing the user experience has paid off for Netflix as we can see by their massive growth, and it’s only predicted to continue working. It pays to listen to your users and improve their experience accordingly.

But content streaming isn’t the only industry realizing big gains from automation. Automation can also play an important role in the design process for different types of businesses. For example, Airbnb is using AI to translate its sketches to prototypes. As they describe it, the vision is to bring testing time to 0.

By translating sketches to prototypes so quickly, the company is moving closer to being able to very quickly validate or disprove ideas. This can save lots of time and effort in problem-solving and design time.

Automation can help you improve your products and your design process. Automating user research can have a major impact on your bottom line and encourage higher value interactions with your users.

User research is important and it’s more accessible now than it has been in the past. But it’s also more time-sensitive than you may think. Why? Because user research can have a major impact on all functions of your company, including:

Moreover, when your user research is automated, you don’t have to worry about dedicating precious time and personnel to the cause, taking the burden off of your team.

Throw Out Your Lab Coat, Automate Your User Research

With automated user research, the speed at which you are able to tailor the in-app experience increases dramatically as does your ability to improve your product and create meaningful experiences for your users. Automating your user research gives you all the power of actionable feedback, without depleting your resources in the pursuit of feedback. 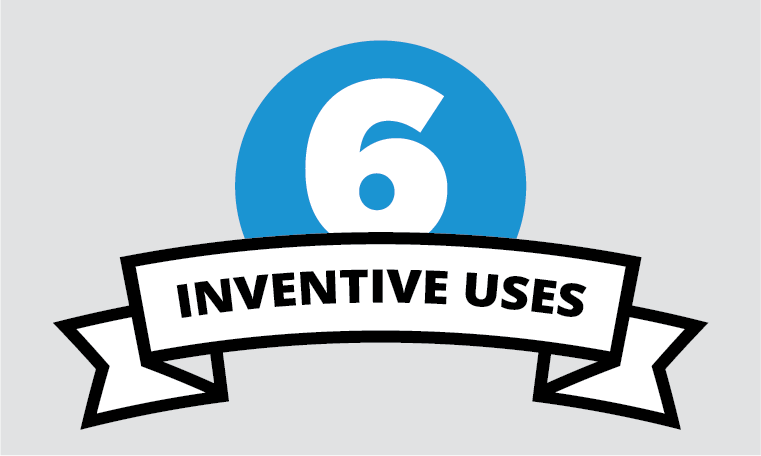 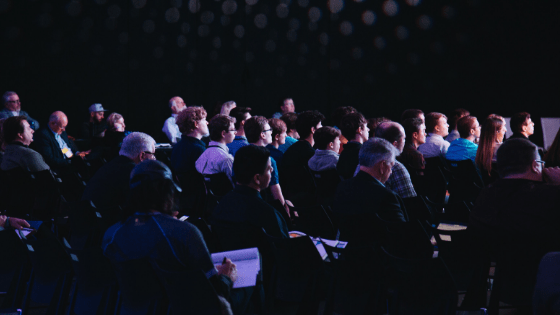 2019 UX Events to Add to Your Calendar 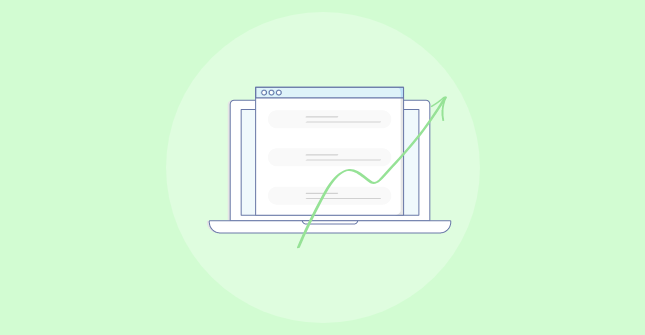 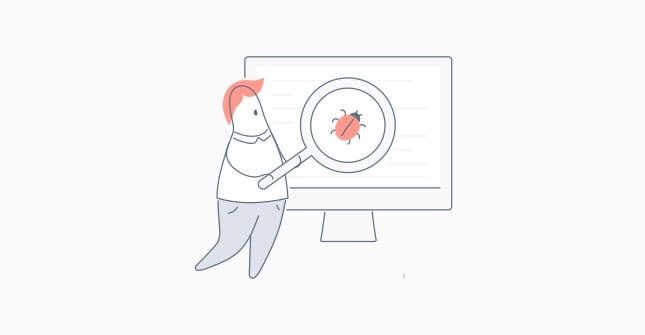 Customer Satisfaction Metrics To Monitor in 2022